Speaking of baseball, my new therapist, henceforth known as Guy Therapist, asked me who my favorite player was. I told him Don Kelly because Kelly is underappreciated and people don't get how rare it is to have such a great utility player that you can stick into any position anytime you need him. Guy Therapist started groaning, threw his hands in the air and said, "Don Kelly is not unappreciated. He's very appreciated! You know by who? Middle-aged white women like you! That's Kelly's niche." He then proceeded to ask the awesome aide chick that I love who her favorite player is. She said 'Kelly' and we air-fist-pumped across the room and my therapist was all FML and it amused me. Kelly is fucking awesome, is what I'm saying.

ION, I missed a few birthdays this week and I wanted to shout-out for a second to

sarahk_1963. I have a wallpaper that I kept meaning to put up for you - something right up your alley, darling - so here, enjoy this lovely and I hope your day was a good one. Happy Birthday, darling! 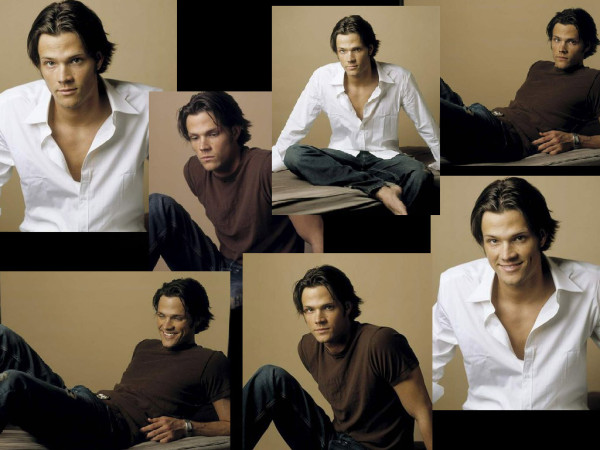 Made by me! Want, take, have, people!

Alright, off to the couch for some serious TV-catching-up time.
Collapse