I know, I missed the entire summer on here. I missed my birthday post. It has been hectic. Amazing. But hectic. Energy allowing, I'll be back soon to tell you all about it. But for now, I just need a place to drop these cover arts for some fanfic The Nephew wrote when he was six...because we are posting it to AO3. That's right, The Nephew - who you have 'known' since he was four years old - just got his own AO3 account. I have to monitor it, because his parents would freak if they found out I set him up on social media and wasn't paying attention. But still, it's exciting. Right now he just has the 2 stories he wrote when he was little - he mostly writes original stuff - but he has ideas for some stuff and a few things he has hand-written that will need to be typed up, but yeah...The Nephew is on AO3. He is "MightyAahz" and if ya'll could leave him comments, like "I can tell you had a great grasp of plot, even at age 6!" it would mean so much to me...and to him. I'll get his fic up there Wednesday. Thanks, fandom family! 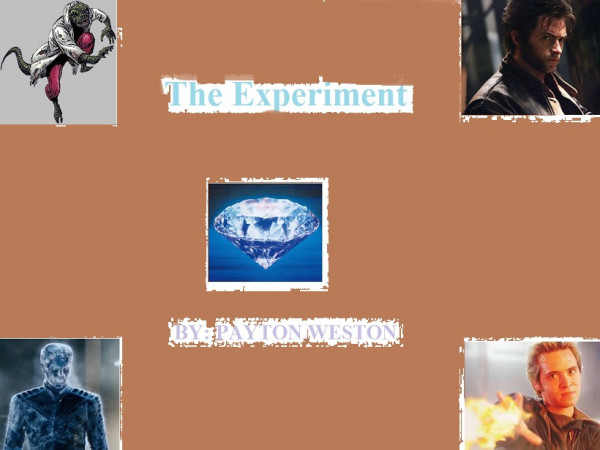 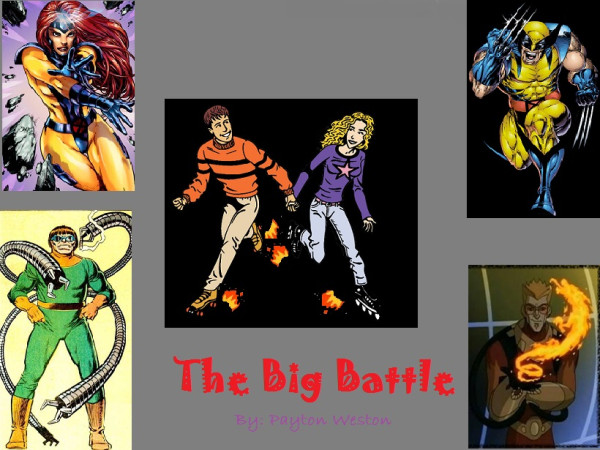 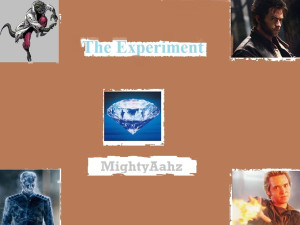 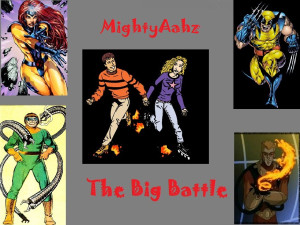 This entry was originally posted at https://dodger-sister.dreamwidth.org/253296.html. Please comment there using OpenID.
Collapse